In Shinjuku, the central city where the Tokyo Metropolitan Government Building, which plays a central role in Tokyo, is located, we welcome important people from each country who are responsible for trauma medical care around the world.

Trauma is the leading cause of death for the younger generation under the age of 45 and is a worldwide problem. About 5 million people die each year from trauma, 90% of whom are said to be from low- and middle-income countries.

Trauma death is said to be related to economic conditions, and it is said that people in low-income countries have a mortality rate of about 6 times that of people in high-income countries in severe trauma. In such a world situation, various improvements such as the system of trauma treatment in the world are important, so the World Coalition for Trauma Care (WCTC) was established in 2012 by the organization of the trauma academic society representing each country in the world. It was formed. The purpose of WCTC is 1. Raise awareness of the importance of trauma treatment to the world, 2. Trauma education in the world, 3. Development of the system in trauma treatment, 4. It has contributed to the World trauma congress (WTC), and the World Trauma Congress (WTC) was held to achieve that purpose. In August 2012, the first World Trauma Society (World) was held in Rio de Janeiro, Brazil.

Trauma Congress (WTC) was held, and active discussions were held around the world. After that, the WTC is held once every two years in the countries participating in the WCTC.

At this time in Japan, trauma experts from all over the world will gather to discuss and present the latest research on trauma treatment, education, systems, data collection / analysis, and dissemination and standardization of trauma treatment. ・ The purpose is to develop and develop its applications.

Many internationally active overseas and Japanese researchers will participate in this academic conference. In addition, various workshops will be planned so that young researchers who will lead the future can exchange and study internationally, and many presentations will be announced. We will do our best to contribute to the improvement of trauma medicine and the development of future researchers not only in Japan but also in the world. Thank you for your participation. 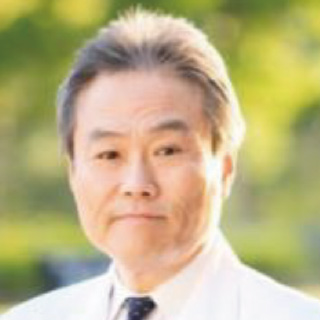